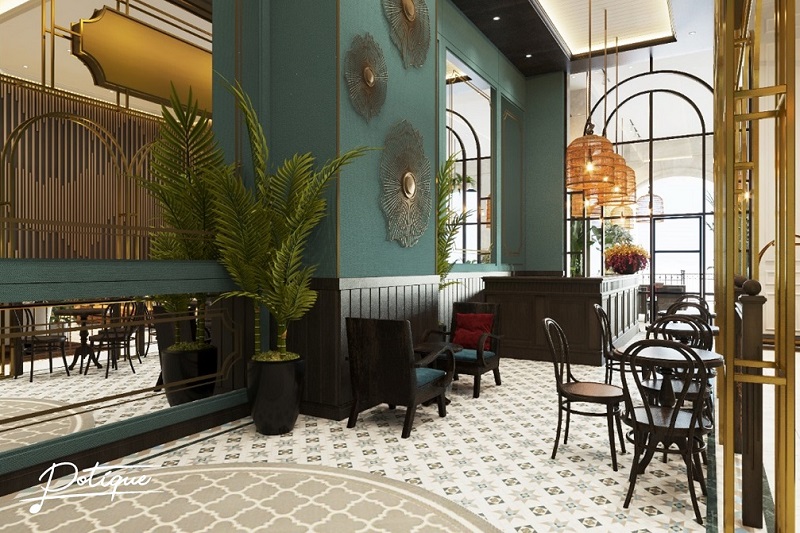 A Cup of Potique - The Value of Time

In 1857, the very first coffee seeds followed the French steps coming into Vietnam, ever since then, coffee has become a national familiar essential drink, a culture feature and a beginning for any conversation of the Vietnamese people. Waking up early morning, it is peaceful to sit in a corner of the Potique Café and treat yourself to a cup of coffee, every drop is not only bittersweet but also unbelievably addicted, while listening to all the nostalgic stories of time that the coffee beans have been carried throughout the century. 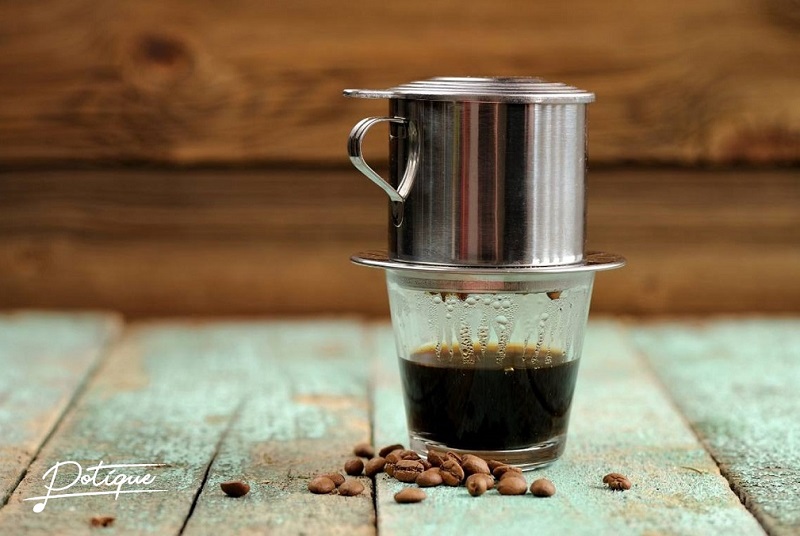 At Potique Café, the bittersome drops tell you the stories of time.

Coffee - A Vietnamese culture feature that is inspired from the Westerns

Undoubtedly, everyone has to admit coffee seems to be one of the most popular drinks in the world. It has the emotional taste in life, and is a catalyst for idea creations, the beginning of any mellow and uplifting melody. Let’s imagine, you visit Ludwig Van Beethoven on the summer day, before saying goodbye, he would be sure to ask you this question: “Won't you have some coffee before you go?”. With Beethoven, coffee is fundamental to initiate his emotions. WIthout a cup of coffee brewing from the exact 60 roasted beans daily, Moonlight Sonata or Für Elise might never get a chance to be heard.

At a place called An Nam, half a globe away from Vienna, this magical drink was firstly discovered in 1857. Since then, it has officially become a fascinating culture symbol that Vietnameses are very proud of. If you meet any foreigners who have lived and worked in Vietnam for at least 1 to 2 years, develop the habit of drinking coffee daily. Surely, after getting back to their home country, they would rave dearly for the morning cup of coffee from this S-shaped country. 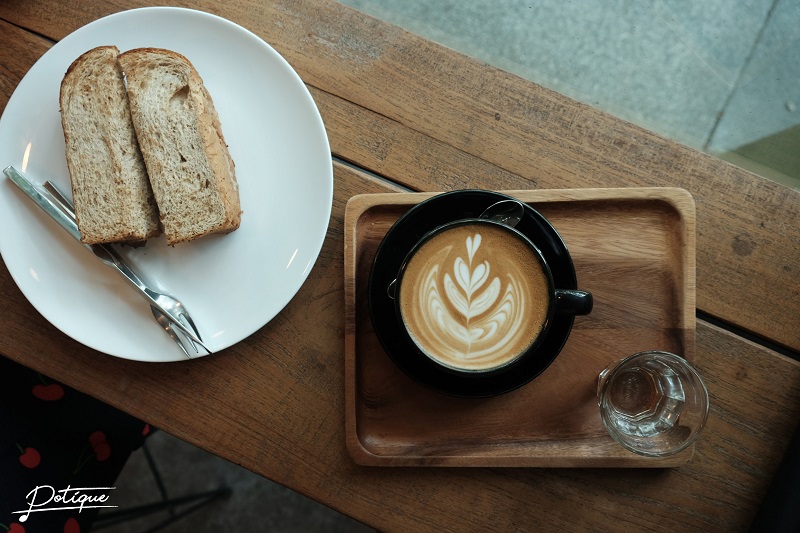 Vietnamese coffee has a unique and unforgettable taste that foreigners would yearn for once they come back to their home country.

The specificity in the way Vietnamese people savouring their coffee can be described in two words: the aroma and the richness. Many foreigners have shared the peaceful feeling they have while enjoying the morning coffee in Vietnam, and the remarkable coffee aroma has just done brewing spreading into the atmosphere. Vietnamese people have their coffee much richer than many other countries in the world. It is typical for foreigners to get “coffee-drunk” the first time they try out Vietnamese coffee. Although not everyone fancy on the coffee drinking time, they definitely do not regret trying it out before they leave. The richness in Vietnamese coffee has rather become a signature that can hardly be found anywhere else in the world.

Potique Café - Where you found a peace of mind

5 years since the coffee beans firstly arrived in Vietnam, numerous coffee plantations were built throughout the country, firstly found in the North, the Middle region then later in the South. From that very first Arabica seeds to Robusta and the appearance of Liberica, the coffee beans were produced to serve the wealthiest class in the society, who are able to enjoy the coffee in a classy French architecture and listen to Tino Rossi. In a way, you can be able to experience the past time stories while drinking coffee at Potique Café.

A Corner of Potique Café

The architecture atmosphere of Potique Café is a mix of luxurious modern architecture and a vintage touch of Indochina architecture of the previous century and a dominant green color palette create this soft beauty but still represent the high status society. To deliver the best experience to you, any Potique’s cup of coffee is made from the best coffee beans in the market, incorporating the traditional barista to keep the original richness in the coffee bean itself.

Immersing within this timeless atmosphere, let your soul and mind relax, to look at the surroundings slowly and sip your coffee slowly, listening to the mellow melody. To feel each and every drop in its bitterness, a Potique Café coffee will let you find the peace of mind, to reckon the value of time and the wellness of being within you. 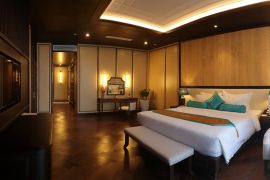 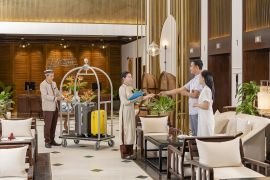